Members of JNU's New Media Union voted on April 13 to pass its constitution to further develop its innovation mechanism in the first council. 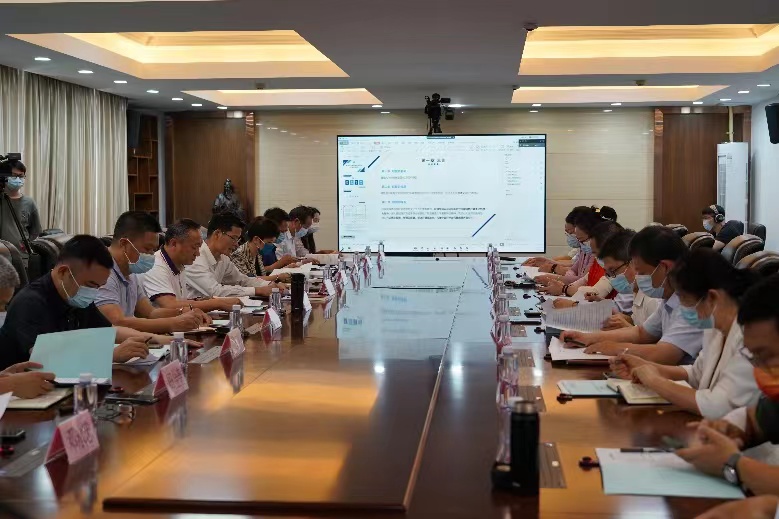 In addition, the achievements of campus new media development were described, and the JNU Campus WCI Ranking List for the first quarter of 2022 was released. During that quarter, JNU new media development showed three main features. The growing number of posts drew increasing traffic, led by major official accounts. Notifications of all kinds were posted, in which useful tips catered to the needs of readers. Official accounts developed different styles on the basis of their distinctions, producing content in innovative forms. Many tweets, such as a reading on health care by the First Affiliated Hospital of Jinan University and a report by the JNU Alumni Association on Hong Kong alumni fighting the pandemic were on the Monthly Most-Viewed Articles List. 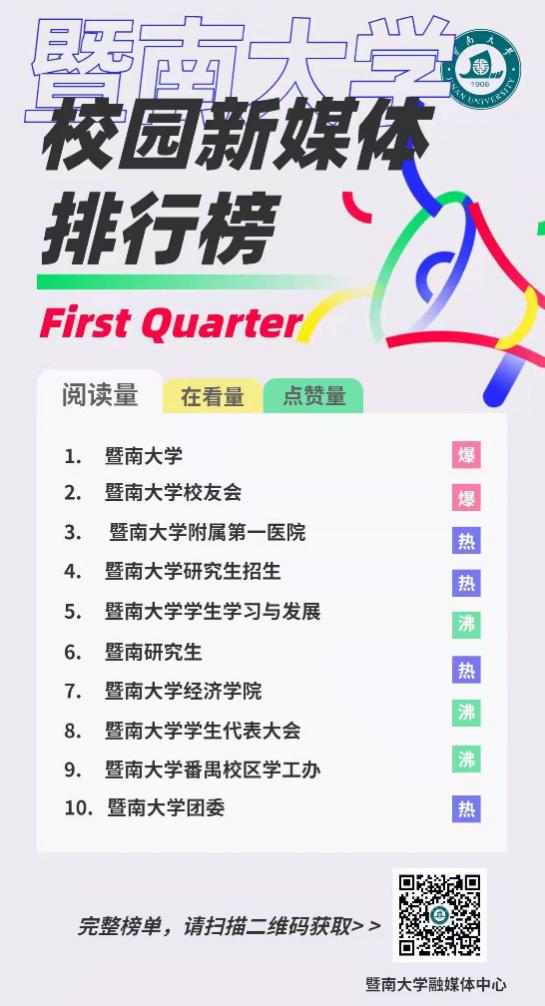