JNU's Shenghai team has created 7,500 audio works that have 150,000 comments and over 3.79 million followers on online platforms. Their works have been heard over 1.16 billion times and won more than 40 national and provincial prizes. Seven team members have won national scholarships; one was a finalist in the Good Young Netizens Competition, and five have won the title Good Young Netizens in the Greater Bay Area.

Shenghai Studio was started by students in JNU's broadcasting and hosting program. The team has later developed into a professional studio, whose members are mainly students in the School of Journalism and Communication. 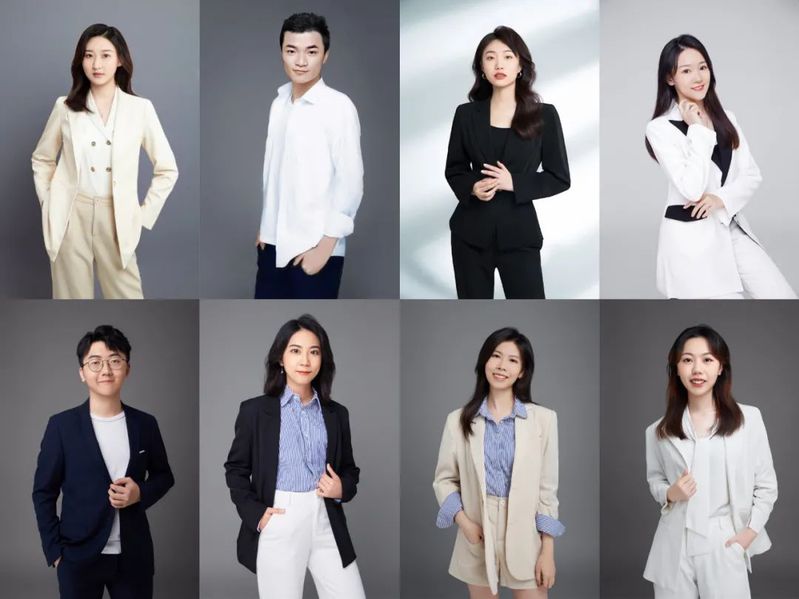 Taking advantage of their broadcasting and hosting skills, team members have adopted two approaches, online + offline” and domestic + overseas, to build Shenghai into a voice brand for youth in the Guangdong-Hong Kong-Macao Greater Bay Area. The team plays an active role in telling China's story, spreading Chinese voices and comprehensively showing the real China. It strengthens the building of China’s international communication capabilities. 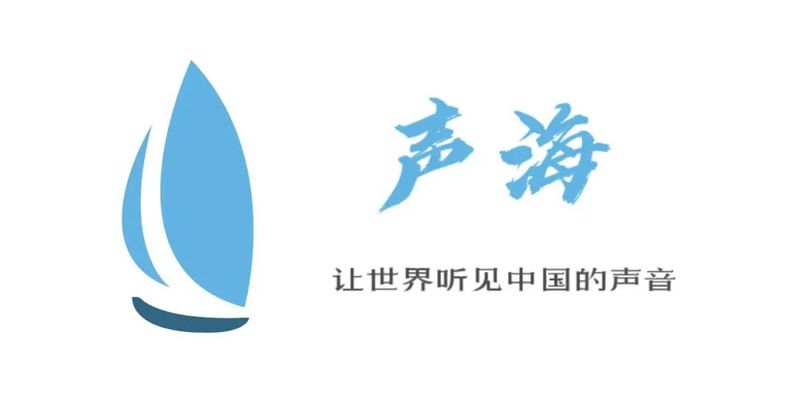 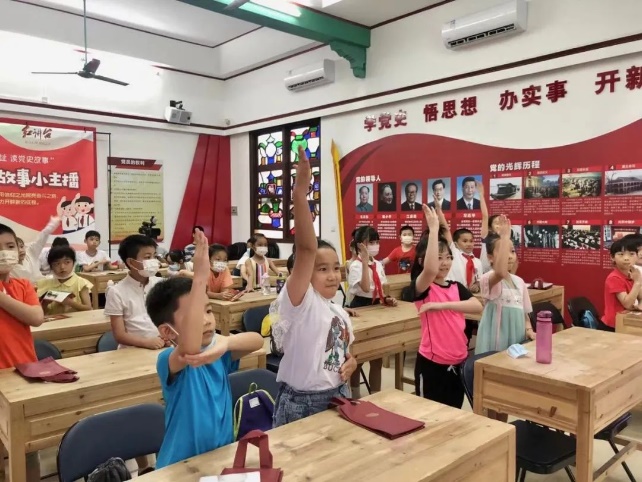 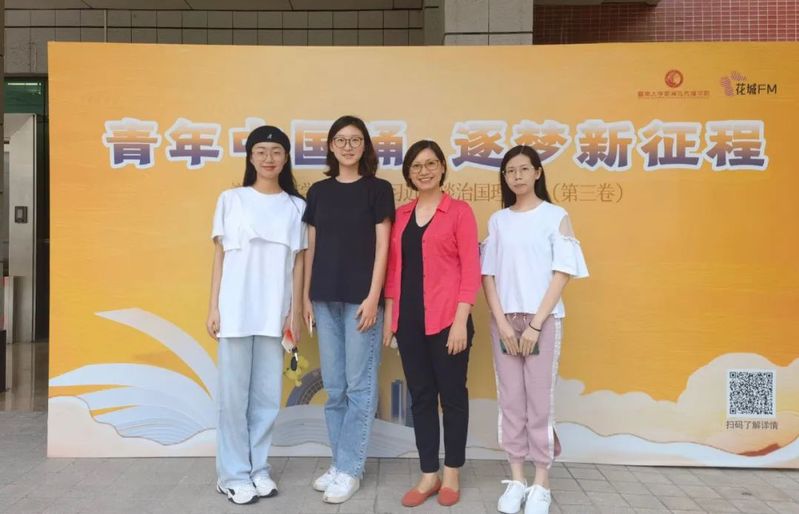 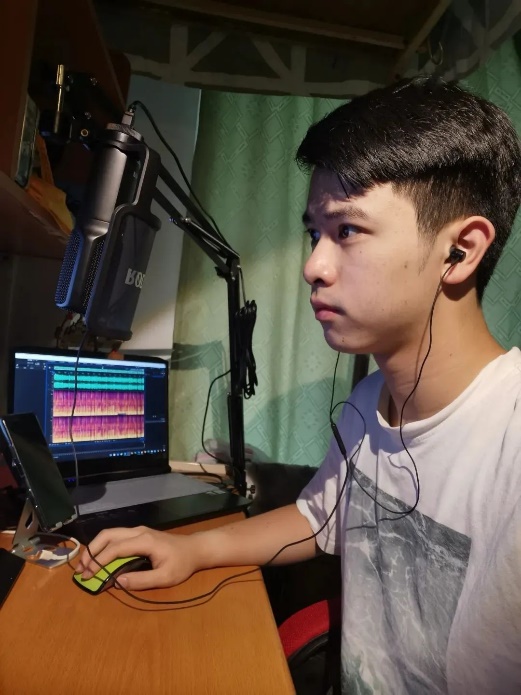 Shenghai Studio has cooperated with over 40 institutions in China and abroad, with its works authorized for viewing in 13 countries and districts. In the last two years, the studio has collected 3,000 letters from overseas Chinese and made them into a series of audio works totled Family Letters During the Pandemic. The team uploaded the work to the app News for Overseas Chinese and communicated with overseas Chinese using the app. Presenting good wishes through voices, this audio work is accessible in 11 countries and regions. In addition, the team has signed cooperation agreements with overseas institutions in Canada, France, Dubai and Singapore.

(The audio work “Family Letters During the Pandemic”)

Shenghai Studio offers audio works in Chinese, Cantonese and English as well as Guangdong's Teochew dialect and Hakka Chinese, giving it the advantage of multilingual communication. 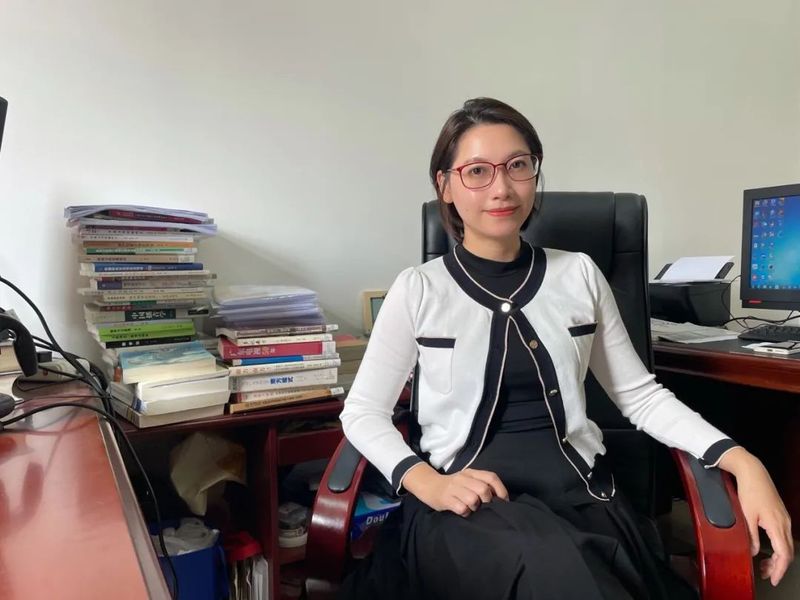 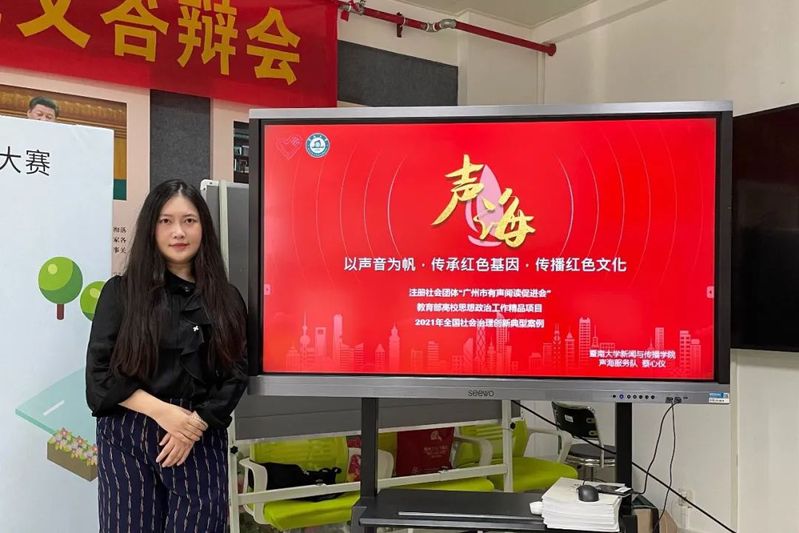 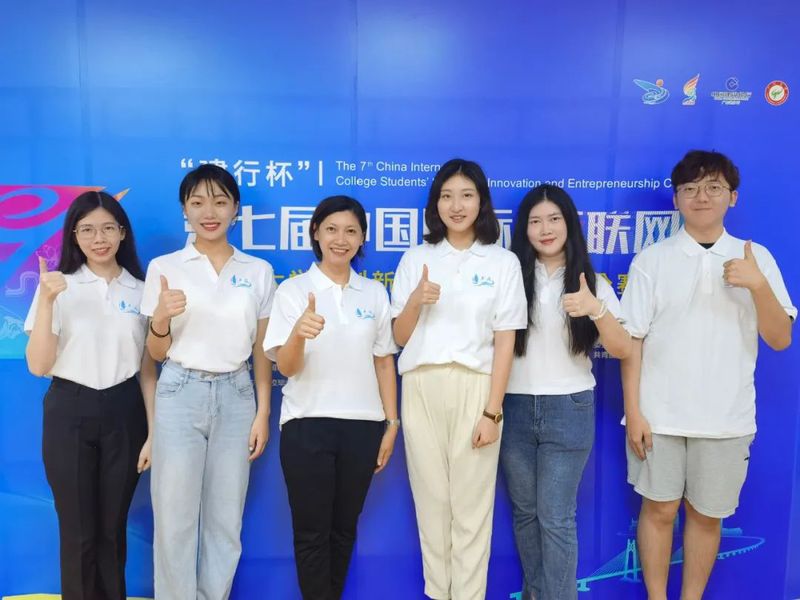 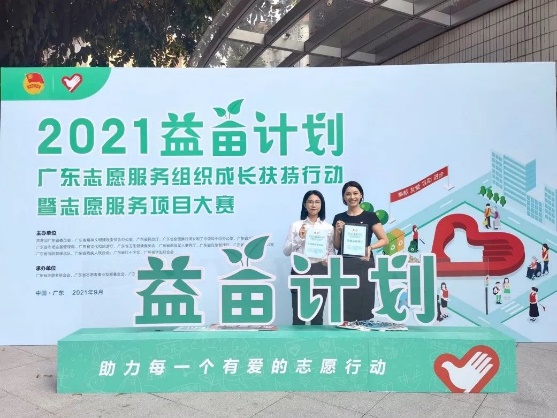