On Aug. 6, Su, an associate professor in the School of Physical Education, partnered with Xie Zhenye, Tang Xingqiang and Wu Zhiqiang in the men's 4 x100 meters sprint relay final in a national record-tying 37.79 seconds to win the fourth place.

Su also ran into the record books in 9.83 seconds on Aug. 1, when he became the first Chinese athlete to qualify for the men’s 100-meter sprint final in any Olympics. In the final more than two hours later, Su once again ran under 10 seconds and finished sixth with 9.98 seconds, creating a new record for Chinese track and field. 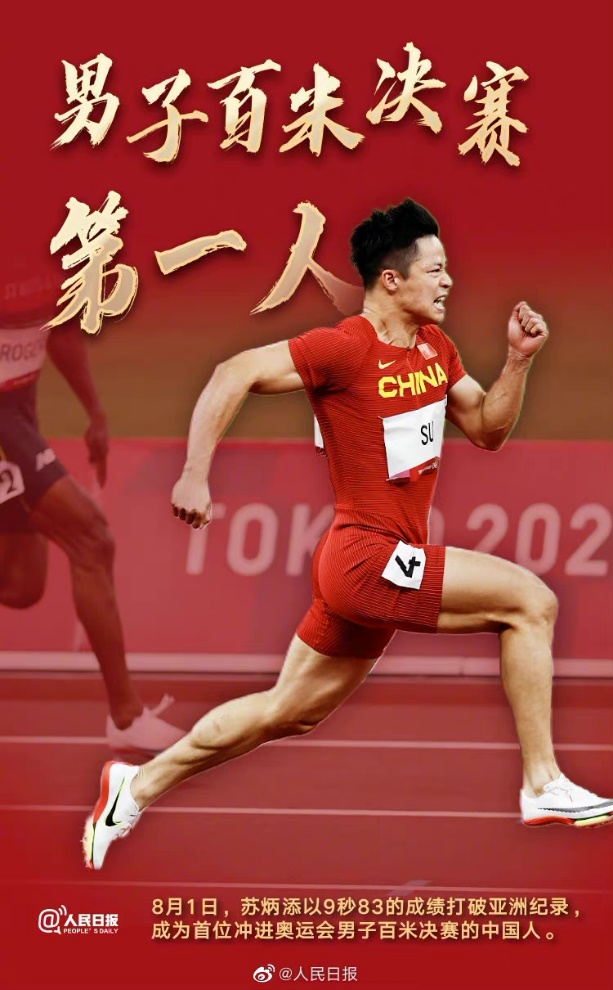 After completing his master's degree in international economics and trade at JNU in 2017, Su officially joined the faculty in April 2018. Despite the heavy competition and training, Su always returned to JNU during his breaks from training and competition to give lessons such as public physical education, professional guidance and the first class of the new semester. His classes were so popular that his students called them the First Class in Asia. Since the Olympics, Su has returned to campus to offer more well-rounded physical education courses.

Xie, a graduate student in international business, won two gold medals in Tokyo, his first Olympic Games. On Aug. 3, Xie won the men's 3-meter springboard diving with 558.75 points. Six days before that competition, Xie and his partner, Wang Zongyuan, had won another gold medal in the men's synchronized 3-meter springboard diving in their debut in the Tokyo Olympics. On July 26, Chen, also a graduate of the master's degree program in international business, and his teammate Cao Yuan scored 470.58 points in the men's 10-meter synchronized platform diving competition, winning a silver medal for the Chinese delegation. 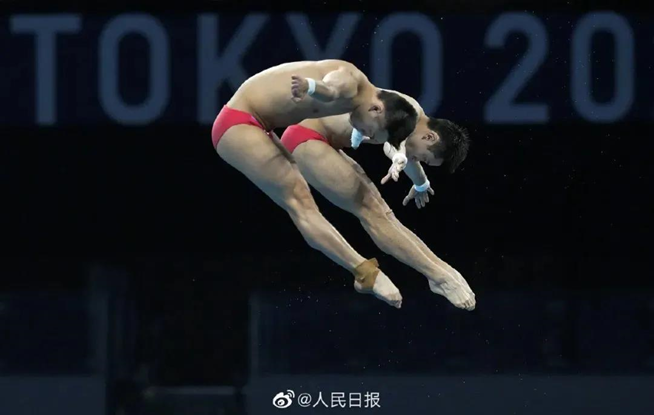 Wu Ruiting and Yan Haibin also competed in the men's triple jump and other events.