Prof. Kwok-fai So, dean of JNU’s Guangdong-Hong Kong-Macao Institute of CNS Regeneration (GHMICR), was elected a 2021 fellow of the American Institute for Medical and Biological Engineering (AIMBE) on Feb. 15. So's election recognizes is creative achievement in neuroprotection and neuroregeneration of the mammalian optic nerve, spinal cord and brain. 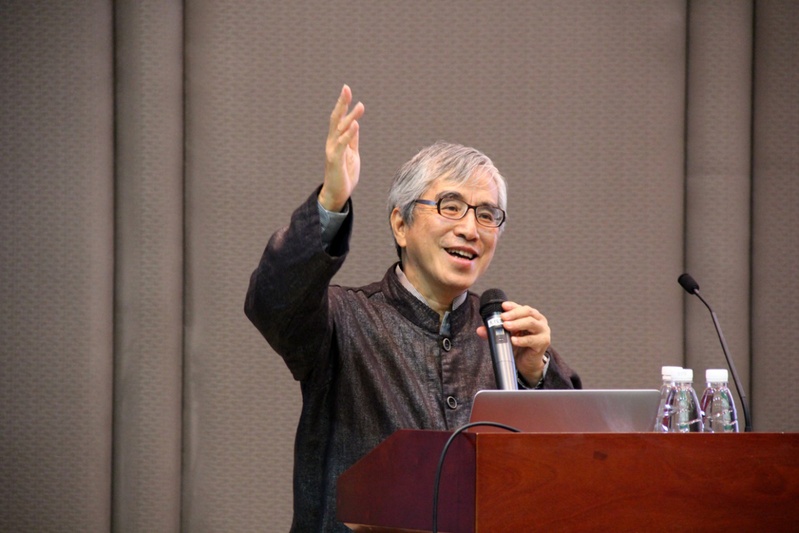 A total of 174 scientists from around the world were selected this year, including So and four other Chinese scholars: Li Lanjuan and Zheng Shusen of Zhejiang University; Pang Daiwen of Nankai University; and Cheng Chunying of the National Center for Nanoscience and Technology.

AIMBE is a nonprofit academic institution that enjoys a good reputation in medical and biological engineering. Its fellows, who are nominated and peer-reviewed each year, represent the top 2% in their fields as the most distinguished medical and biological engineers. Their contributions have had an important impact on biomedicine, medical devices, disease treatment and related public health policy formulation.

So, selected as academician of the Chinese Academy of Sciences in 1999 and academician of the U.S. Inventor Society in 2015, is JNU's leader in neurobiology. He is currently the dean of GHMICR and director of the Ministry of Education’s International Cooperative Joint Laboratory of CNS Regeneration. A pioneer of optic regeneration and an internationally renowned scientist in neuroprotection and neuroregeneration, So is the co-chairman of the board of China’s Spinal Cord Training Research Collaboration Group. He has won the National Natural Science Award, the China Spinal Cord Training Rehabilitation Care Contribution Award, the Rick-Hansen Extraordinary Achievement Award and the Everfront Award. He has published more than 400 papers, most of them in journals with high impact factors, including Nature Medicine, Neuron, Science Advance, Nature Communications, Nature Protocol and Proceedings of the National Academy of Sciences of the United States of America, with articles referenced 20,833 times and 16 patents authorized. He is the editor of the journal Neural Regeneration Research, deputy editor of Frontiers in Aging Neuroscience, and an editorial board member of Cell Transplantation.