The opening ceremony of Global Chinese School Alliance was held at JNU on Dec. 3. Participants included directors of JNU's College of Chinese Language and Culture, who appeared in person, and nearly 400 leaders of Chinese schools and Chinese language education organizations abroad, who joined online.
Hosted by Zhang Li, vice dean of the college, the ceremony began with a dragon and lion dance performance. Dean Shao Yi announced the declaration of the alliance as the representative of its secretariat. Speakers included Wu Shanxiong, president of UK Alliance for the Promotion of Chinese Education; Zheng Jieshan, president of Indonesian Association for Chinese Language Education; and Liang Shun, president of Sociedad Central De Beneficencia China (Ton Huy Chong Koc). 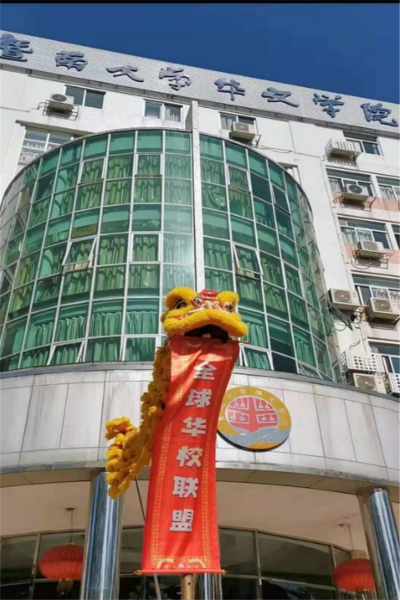 (Dragon and lion dance performance)
Wu noted that the alliance, set up and led by JNU, had established a long-term cooperation and exchange platform for the presidents and managements of Chinese schools around the globe, which will promote the development of overseas Chinese education in a more scientific and standardized way.
Zheng expressed her gratitude to JNU for taking the lead in planning and establishing the alliance as a significant milestone in the history of Chinese education around the world.
Liang said its establishment was of great importance in rejuvenating the Chinese nation and promoting the high-quality development of the Belt and Road Initiative, showing JNU's foresight and global awareness.
Shao pointed out that Chinese language education feature the rise of online education, an unprecedented demand for curriculum resources and a consensus on information-sharing since 2020.
The alliance was established to promote collaboration among Chinese schools and education organizations worldwide to build a globally shared platform for teaching and resources.
In the presence of guests in China and abroad, Shao and Qiu Xianghuan, the college's Party secretary, unveiled the plaque of the alliance's secretariat. 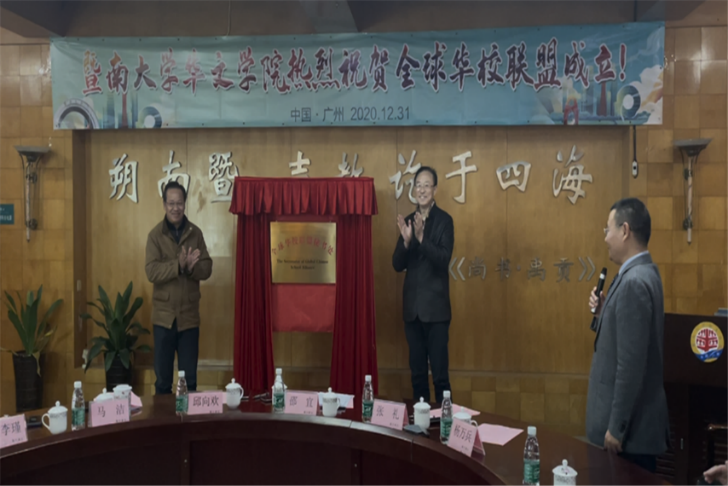 (Shao and Qiu unveiling the plaque of the alliance's secretariat)
In the second half of the ceremony, the Chinese School Governance Summit officially opened, hosted by Zhang Yansong, president of Yokohama Yamate Chinese School in Japan. 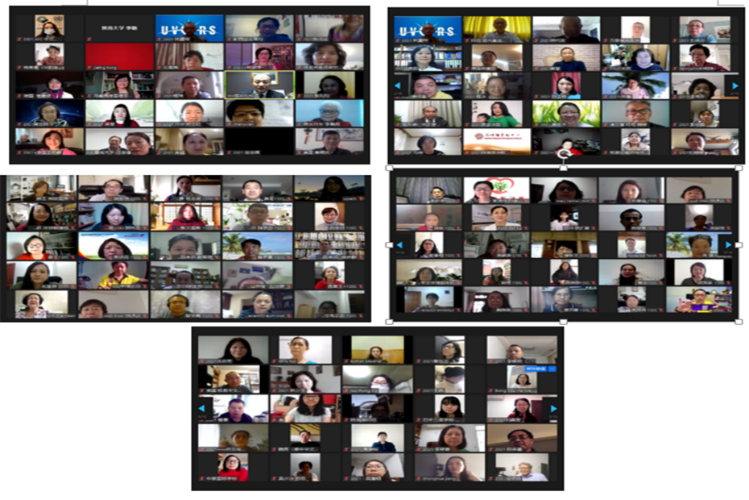