A record 14 JNUers volunteered for China's Far West Program in 2020, including one from Taiwan and one from a minority region. Coming from various campuses and schools, they chose to contribute to the west, the villages and the places where China most needs their help.

Zeng Xiaoyun, a Taiwanese graduate of JNU, went to Zhijin County, Bijie City, a small town in west-central Guizhou Province. She said she hoped to participate in the west's construction and witness its development. If I can make a contribution to this, she said, all my efforts will have paid off.”

Wang Xinying worked in Kangding, the capital of Ganzi Tibetan Autonomous Prefecture, Sichuan. I have witnessed the improvement of the poor households' living standards, Wang said, and realized the difficulty of poverty alleviation and its significance by participating in partner assistance and poverty alleviation with other front-line personnel.”

In the 2020 China's Far West Program, Yang Zhehan followed the footsteps of upperclassmen to Nyingchi Prefecture to work for the prosperity and development of the west. Volunteerism is a kind of legacy, he said. 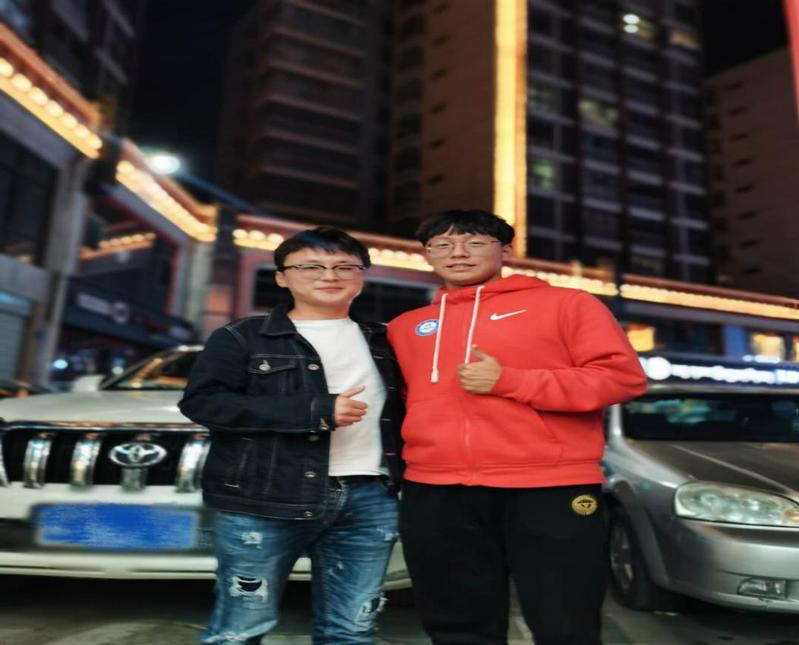