(The three named Li Rui)
Their names suggest their families' good wishes and expectations. My parents want me to be smart and wise. The original meaning of the word 'rui' is profound and comprehensive. My elders hope that I will have far-reaching vision and lofty aspirations.”

The name Wu Di came in a relatively simple way: all three students said their parents hoped they would overcome all the difficulties on the way and be invincible – the translation of their full name! 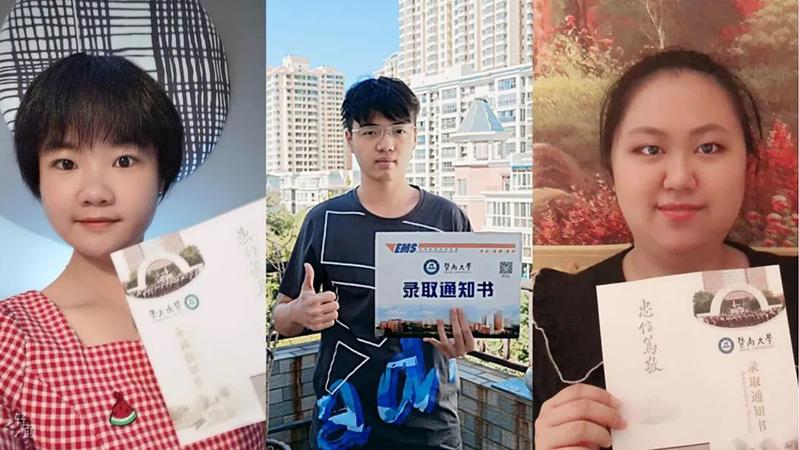 (Li Rui from Guangdong, a 2020 undergraduate accounting major in the School of Management)

I scored 621 points in the college entrance examination, and my high school roommate Chen Qundi scored 619 points, said Li Rui from Guangdong. We were both admitted to accounting. How happy! The two were even more excited to learn that they were assigned to the same dormitory.

(Chen Qundi)
Li Rui from Anhui, a business English major, said, “I have often encountered the same name as my classmates since I was a child, but it is the first time I have met two classmates at a time.”

Li Rui from Anhui also expressed his hopes for college life: I look forward to meeting like-minded friends and helpful teachers, and experiencing the rich, colorful campus life, he said.  'Truth is not in the hands of one single man, and there is no end to learning.' The university is not the end of my student life, but the beginning of a new journey. 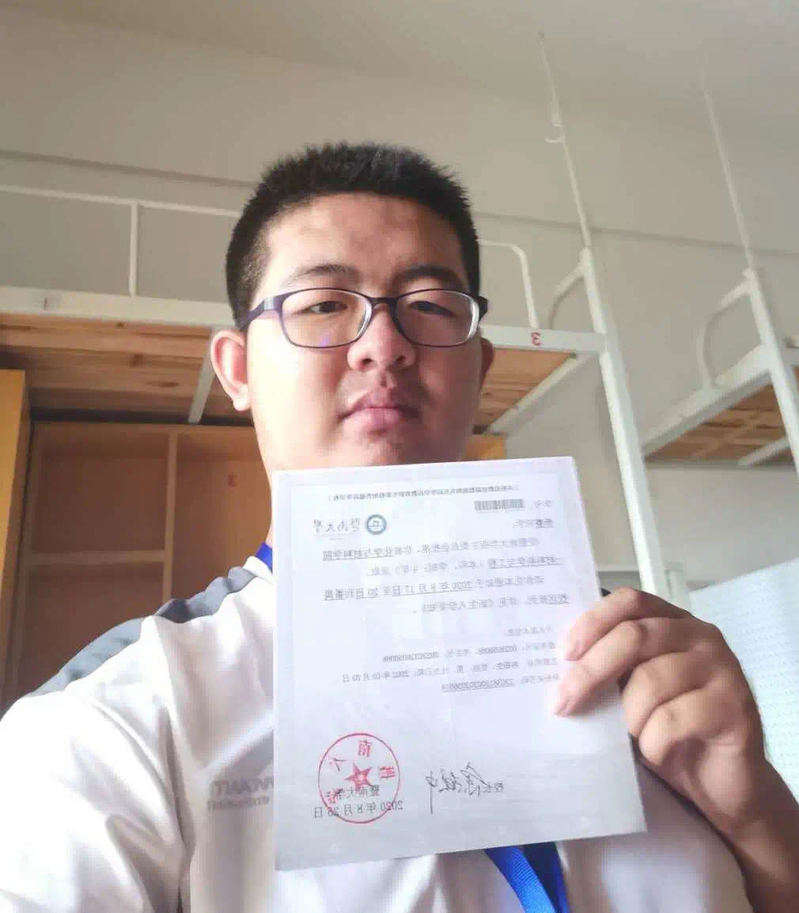 (Li Rui from Heilongjiang, a 2020 undergraduate majoring in materials science and engineering in the College of Chemistry and Materials Science)

Li Rui, who graduated from Heilongjiang Agricultural Reclamation Mudanjiang Administration Senior Middle School, arrived in Guangzhou with his parents. This is the first time the whole family had come to Guangzhou, and their trip of more than 3,000 kilometers from north to south truly fulfilled the promise of “crossing mountains and seas to Jinan.” 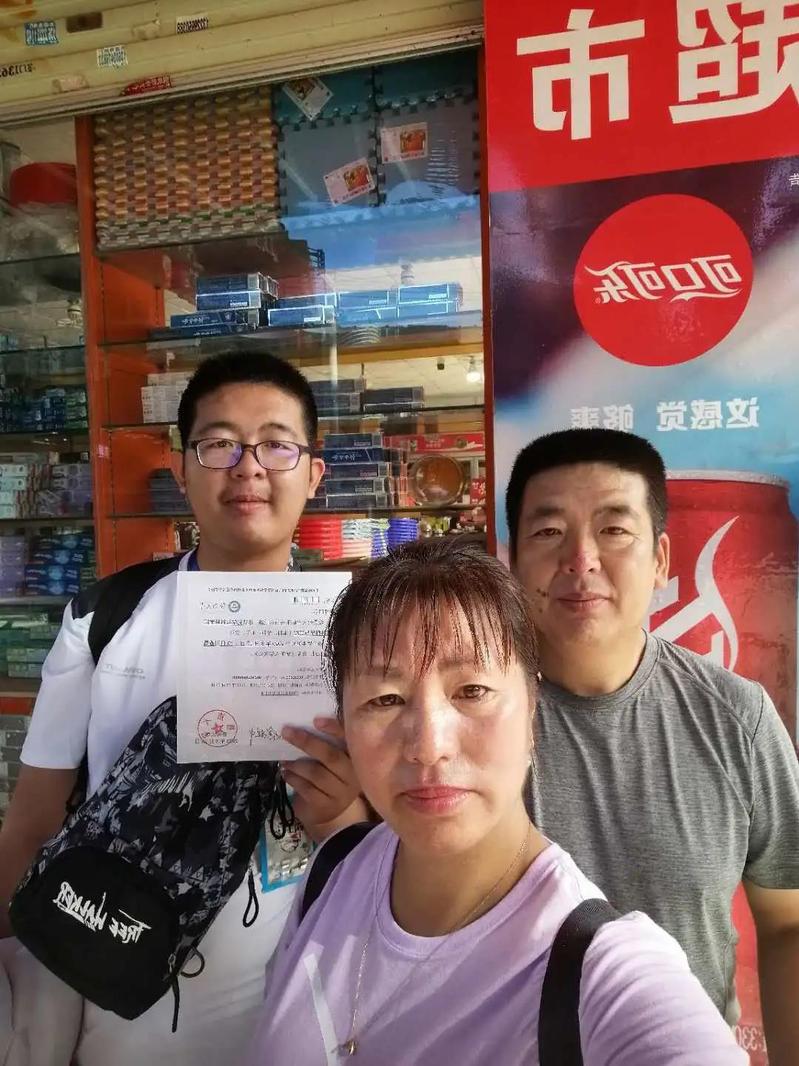 Wu Di from Hengshui No. 1 High School in Hebei Province chose to major in engineering in the College of Mechanics and Architectural Engineering. She said she had always been interested in mathematics and physics. Being a female engineer is my dream! she said. 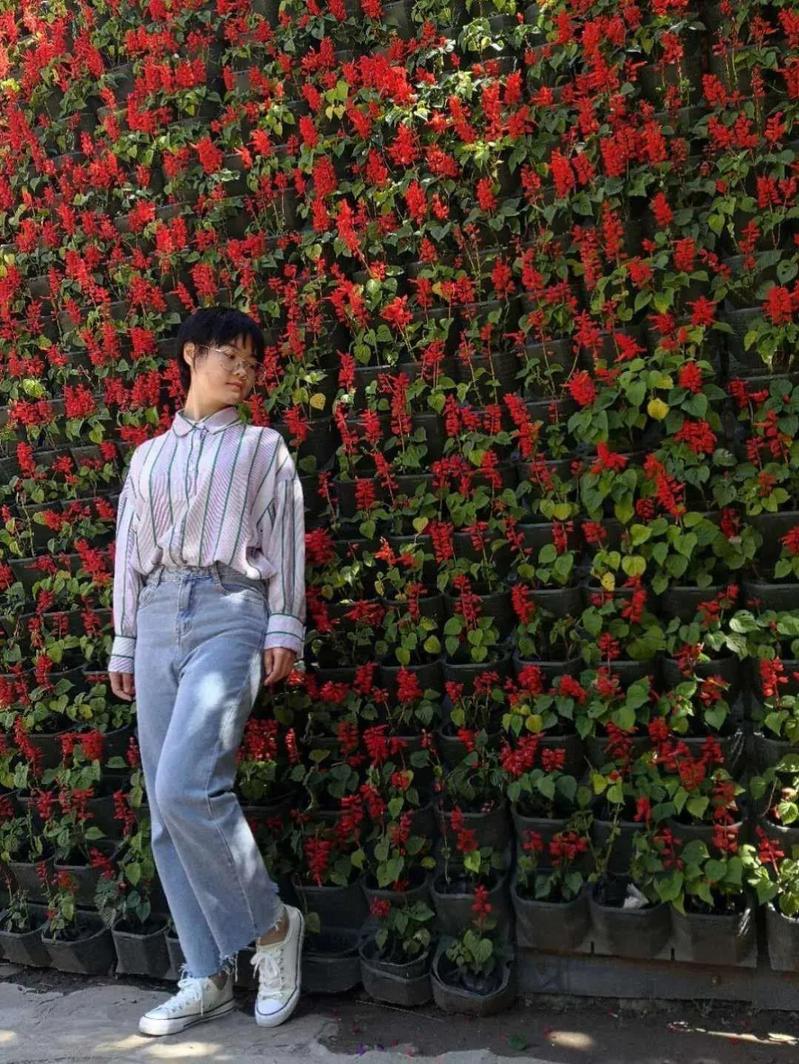 (Wu Di from Hebei, a 2020 undergraduate majoring in engineering mechanics)
Wu Di from Tianjin Yaohua High School was admitted to economics. As a northerner, he had always wanted to visit the south. I did not hesitate to apply to JNU, he said, because of its strong strength in liberal arts, profound history, free academic atmosphere and broad international vision.” 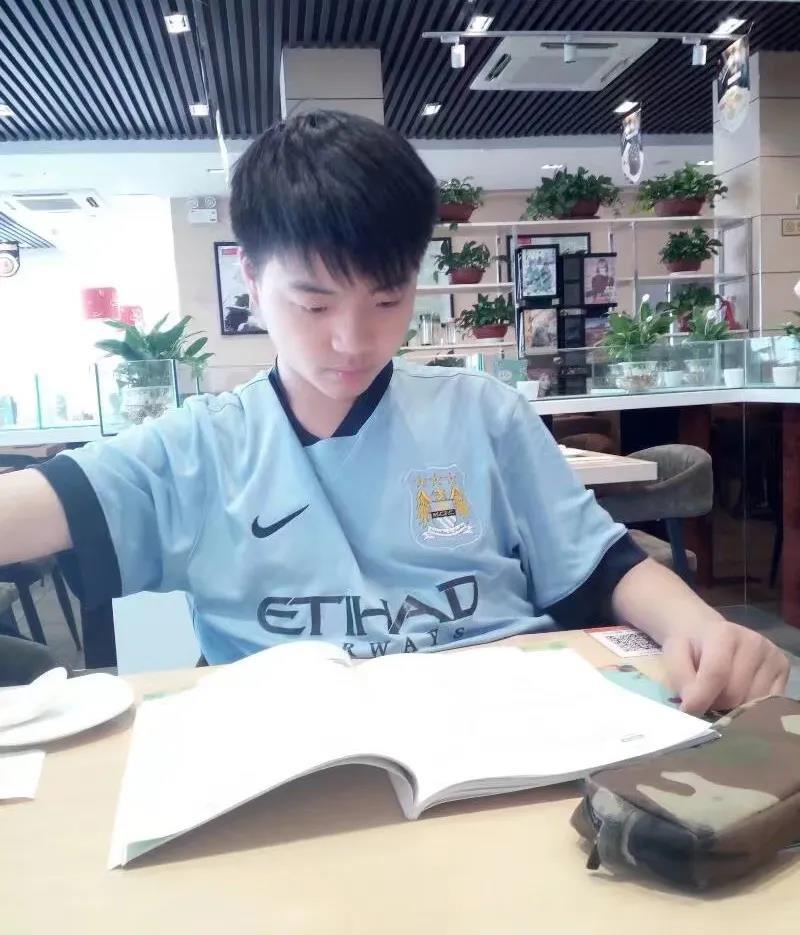 (Wu Di from Tianjin, a 2020 undergraduate economics major)
Wu Di from No. 2 High School of Xilinguolemeng, who chose the Jinan University-University of Birmingham Joint Institute, said she had followed her mother’s advice in choosing JNU. My mother is a teacher, and she got the information about the joint institute, she said. It has great strength and is in line with international standards. All its courses are taught in English. Besides, the administration is strict, and the professors are also responsible.

(Wu Di from Inner Mongolia, an 2020 undergraduate in economic statistics)