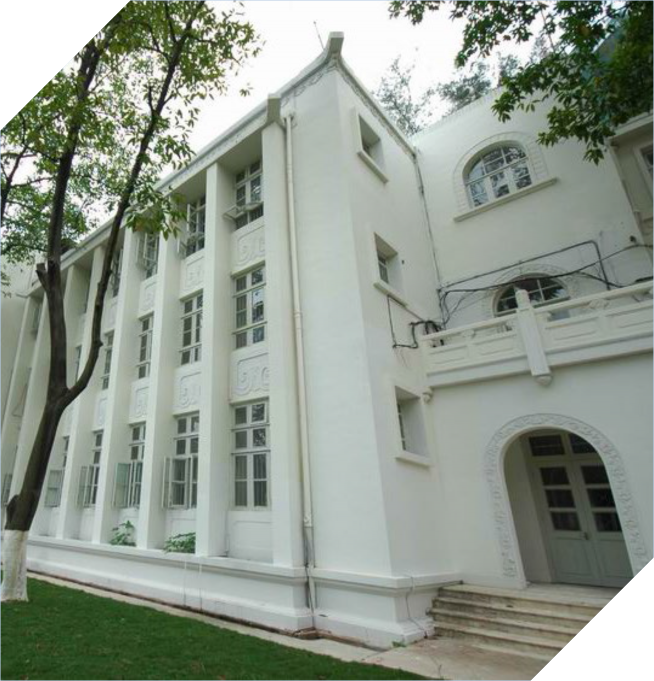 The College of Arts, founded in January 2005, is the 20th college established at Jinan University since 1906. The dean is Professor Zhang Tielin, the famous Chinese actor and master of appreciation of calligraphy and painting. The young faculty consists of local and overseas experts in music, art, film and television, and new media. Many experts and scholars are also guest professors at the college, whose aim is to develop into a hub for artistic education and research.

The College of Arts is focusing on internationalization and has just signed the “3+2 Undergraduate-Graduate Program” Agreement with the New York Film Academy for the credit recognition and faculty exchange. The college also established good communication and cooperative relations with the Beijing Film Academy, the Beijing Palace Museum, the Montreal Animation and Film Academy and other well-known institutions.