Qiu Meijia: A journey in science

Qiu Meijia, a science geek in the eyes of her teachers and classmates, has been doing lab research since her freshman year. Three years' scientific research has taken up nearly her whole college life and, she often says, has played an essential role in shaping her personality, values and comprehensive abilities.

Since junior high school, Qiu has showed great interest in science, and applied physics was her first choice of college major. She said she was satisfied with her choice, and the beautiful Jinan campus has provided her with a good platform to achieve her dream of doing scientific research. 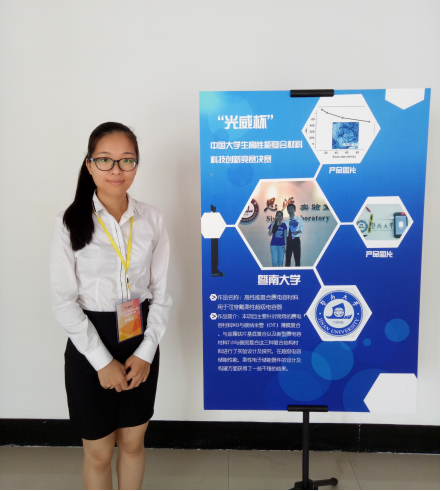 After a period of study and practice at the university, Qiu began her first research on a transition mental oxide W03, which she applied to supercapacitors. After numerous failures, she finally produced an electrode material with excellent quality and comprehensive performance. Later, she wrote a paper related to this research. After being revised and polished by her mentor dozens of times, her paper was published in Journal of Materials Chemistry A, a prestigious international journal, with Qiu as first author. This was her first achievement in scientific research. 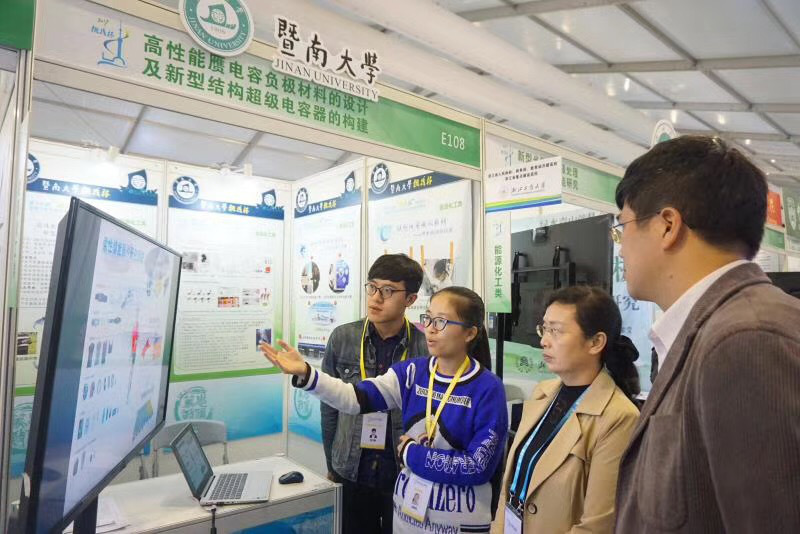 Continuing her scientific journey, she decided to study and develop a UV photodetector capable of detecting ultraviolet radiation doses by the human eye in real time. Constantly seeking solutions, Qiu tackled processing and technical issues one by one. Eventually she published her work in the international journal Advanced Materials Technologies as first author and patented an invention.