The press conference of the 15th Guangzhou College Student Film Festival, partly hosted by Jinan University, was held in the Guangzhou Library on June 26. In attendance were many experienced artists and media figures, as well as hundreds of representatives of teachers and students from colleges in China. This year's festival promoted film culture in developing cultural confidence among Chinese students. It was guided by the China Internet News Center, the Communication Centre of the Chinese Communist Youth League, the Guangdong Federation of Literary and Art Circles, the Guangzhou Municipal Committee Publicity Department, and the Guangdong Municipal Bureau of Culture, Radio, Television News and Publication.

Zhang Quanxin, a famous director who is the vice president of the Guangdong Film Association, said a new trophy would be presented starting with this year's festival to encourage more outstanding young people to participate in film. 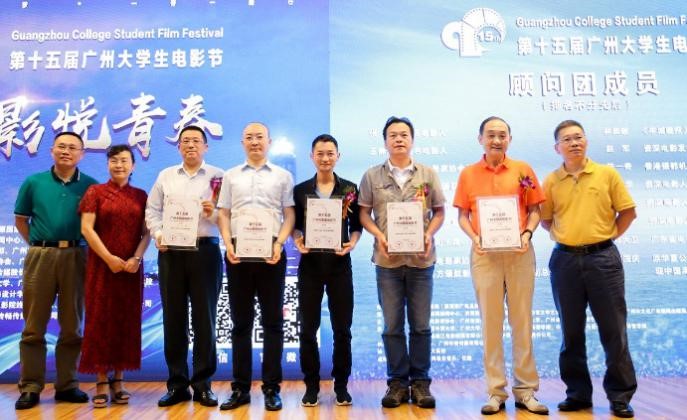 (Representatives of the festival's Think Tank receiving letters of appointment) 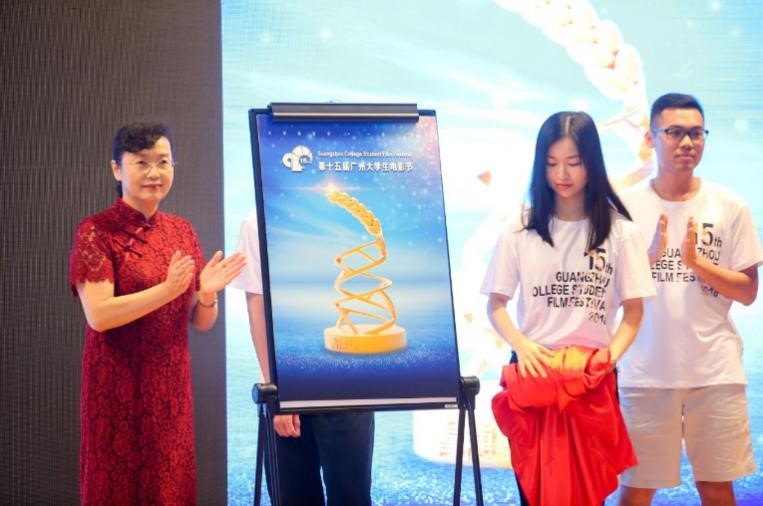 (The release of the poster for the Guangdong Youth Prize trophy) The festival is one of two college student film festivals approved by the State Administration of Radio, Film and Television. It is well received among students in China and plays an important role in promoting Chinese movies. The conference's innovations included establishing the Guangdong Youth Prize and launching a college promotion ambassador contest.