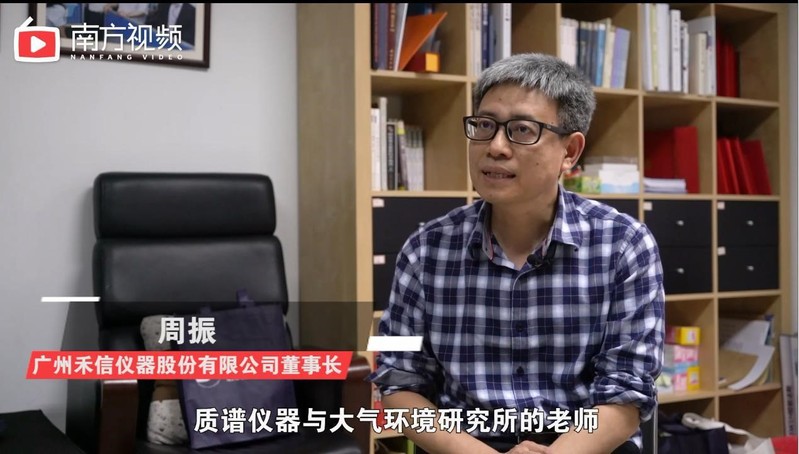 Zhou Zhen is the director of JNU's Institute of Mass Spectrometer and Atmospheric Environment and the chairman of Guangzhou Hexin Instrument Co., Ltd. Since returning to China from the United States in 2004, he has been dedicated to the study of mass spectrometers, a type of analytical instrument in which ions, produced from a sample, are separated by electrical or magnetic fields according to their ratios of charge to mass. Zhou industrialized this technology, thus breaking foreign companies' long-term monopoly of the mass spectrometer market. His team's project, Single Particle Aerosol Mass Spectrometer (SPAMS), won first prize in the 2018 Guangdong Science and Technology Progress Award on March 15.

Manufacturing China's own mass spectrometers is my dream, said Zhou, 50, and step by step he is making this dream a reality.

4G SPAMS is expected to emerge in a year, he said excitedly. By then he expects the particle-detecting speed of SPAMS to rise to 100 per second, and the resolution 2000.

After working at the University of Chicago's Argonnne National Laboratory, Zhou returned to China and established Guangzhou Hexin Instrument Co., Ltd., in 2004. With the domestic high-level mass spectrometer field almost completely dependent on imports, he made up his mind to change the situation. 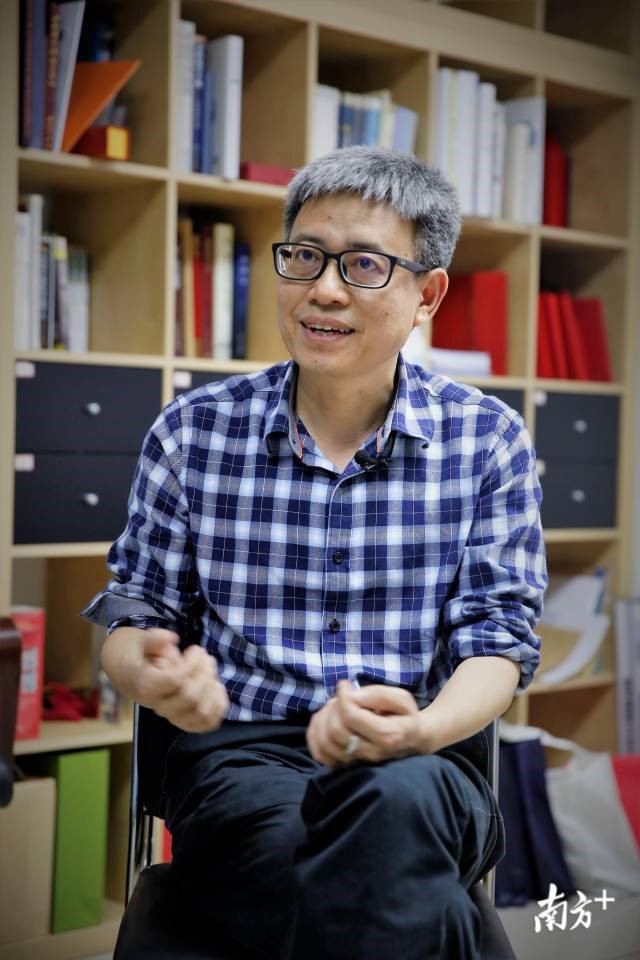 After 10 years of research, SPAMS 0515-R, known as the hazemeter artifact, emerged in 2013. This product is globally the first to perform on-line source apportionment of PM 2.5, Zhou said.

Now SPAMS has been applied and extended in more than 100 cities throughout the country, offering technical support for timely knowledge of the current situation and sources of pollution. It saves the country tens of billions of yuan a year in pollution prevention and control.

In 2019, an American scientific research institution purchased a real-time SPAMS on the global market. At that time, Guangzhou Hexin Instrument Co., Ltd., was the only company capable of mass-producing the spectrometer. Zhou got the order, thus achieving a breakthrough in Made in China high-end mass spectrometers sold to Europe and the United States. Nowadays, the PM2.5 SPAMS has reached cumulative sales volume of nearly 400 million yuan. It has been listed into the national 11th and 12th Five-Year Plans for Major Sci-Tech Achievement Exhibition. Guangzhou Hexin Instrument Co., Ltd., has also developed a full-chain industrial chain, integrating mass spectrometer research and development, manufacturing, sales and technical services.

We have achieved a small step in 'Making Chinese Mass Spectrometers,' Zhou said. He felt excited that more than 10 mass spectrometer companies have emerged in China in recent years. I am very happy to exchange ideas with these companies and hope to promote the development of domestic mass spectrometer industry together, he said.

When Zhou's business began, China relied almost entirely on imports of mass spectrometers. Today, imports account for about 98%. Zhou pointed out, the 2% reduction embodies our unremitting efforts, but it is not enough. He hopes that in 10 years domestic mass spectrometers will have at least 20% of domestic market share.

The realization of this goal is inseparable from the cultivation of talents. Zhou has cultivated dozens of postgraduates. I hope that more scientists and entrepreneurs can take root in the field of mass spectrometer, he said, making Chinese mass spectrometers go global on a broader scale.