Liu Wenjun, a postgraduate majoring in materials science in the College of Chemistry and Material Science’s 2017 class, is a versatile science and engineering student who has published seven SCI articles. During his seven years at JNU, he has won many scholarships. As a class monitor, he is considered not only the backbone but also a warmhearted leader. 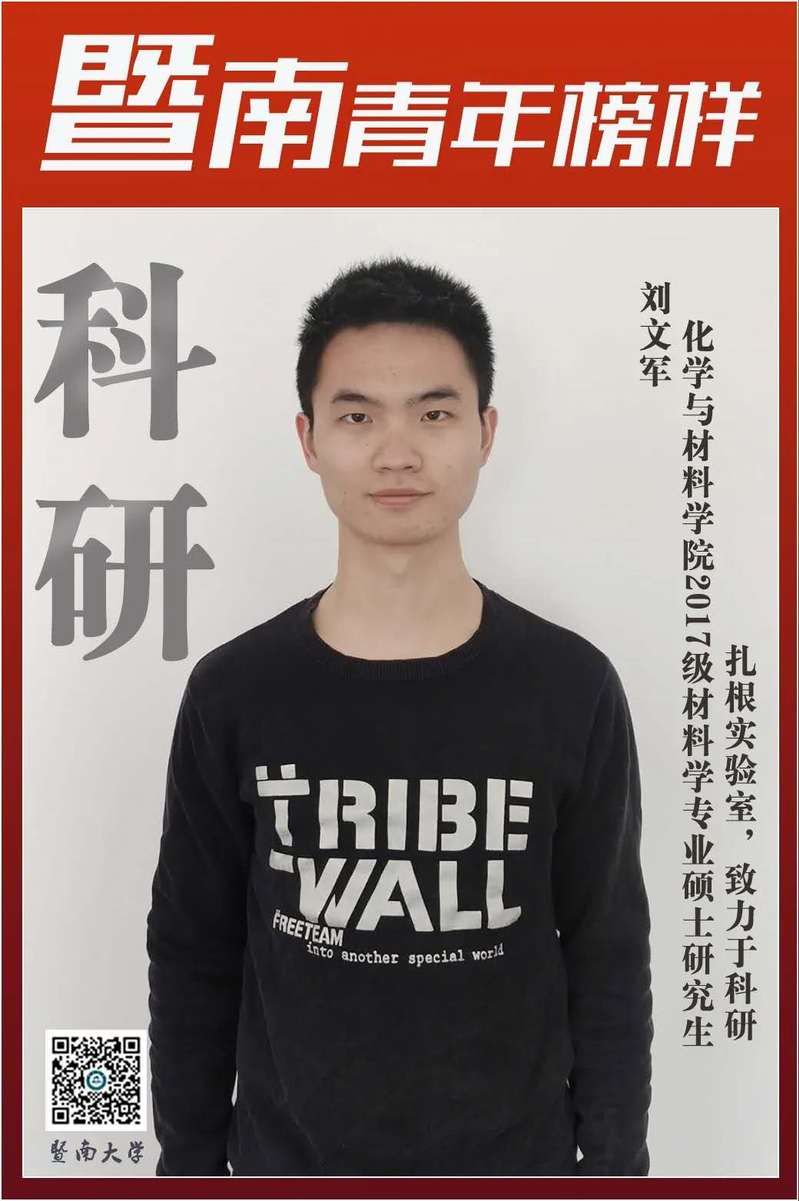 Even as graduation was approaching, Liu remained devoted to his scientific research. On returning home during the winter vacation, he began to sort out and revise a paper he was writing for publication. In late April, he published it  in A1 journals as the first author. Previously, he had published seven SCI articles, five of them as first author or co-author. Scientific research was not easy, Liu said with emotion, It needed to have a lot of time invested and to be completed step by step.” 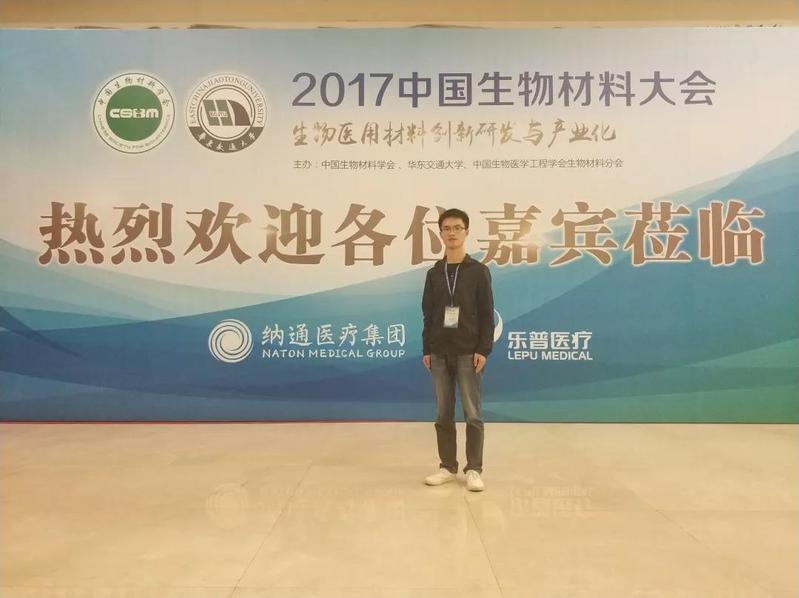 In addition to laboratory and scientific papers, Liu's daily keywords also include –cycling. To him, It's better to ride than to walk. His first long-distance cycling took place during the National Day holiday after he received a postgraduate recommendation. With friends, Liu completed a seven-day cycling tour of the Pearl River Delta for exercise and fun.

(Liu with his bike)
As the monitor of our class, he is the backbone and has set a good example,” said Liu's classmate Tan Jianwang, speaking with admiration. 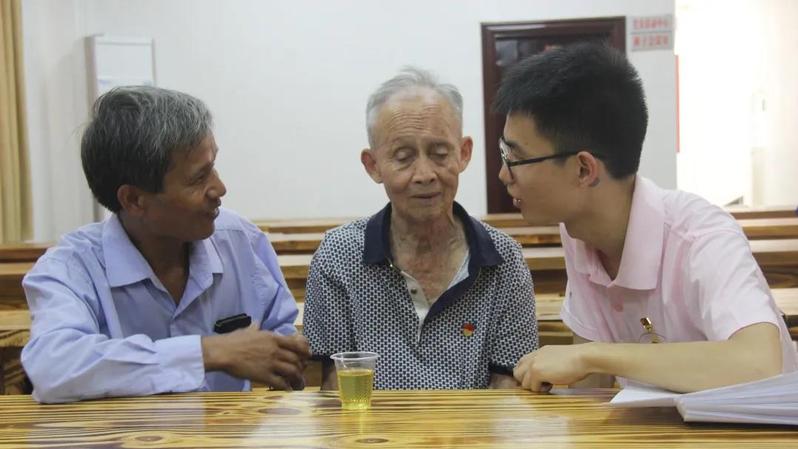 (Liu working on summer practice in Nanxiong)
I'm not very articulate, so I'm hoping to improve myself through student work, Liu said. A series of student assignments seems to have pushed the fast-forward button on his growth, from establishing the Graduate Student Union to setting up a volunteer service team; from hosting a summit forum on new chemicals and new materials to joining the summer practice of poverty alleviation. Liu has learned his responsibilities as a leader in the process of rapid growth.

Now he has signed a contract with Huawei Technologies Ltd. as a supply chain management engineer. It's a pity for me not to continue my scientific research, Liu said frankly. But you need to love what you do. Life goes on, and I believe there is no limit to the possibilities of the future.”