The Chinese Language Resource Protection Program, which aims to vigorously promote and standardize the use of the national language and protect the tongues of various ethnic groups in China, was launched by the Ministry of Education and the National Language Commission in 2015. Gan Yuen, director of JNU's Chinese Dialect Literature and Information Center, was honored as an Advanced Individual by the Ministry of Education on Feb. 28. In an interview after winning the award, Gan said the prize recognized the Chinese Dialect Literature and Information Center rather than himself.
Established in 1994, the center, focusing on both research and application of language, has made achievements not only in fundamental research but also in the social application of language, especially Canton, Fujian and Hakka dialects. The center has received high praise from the public for its contribution. 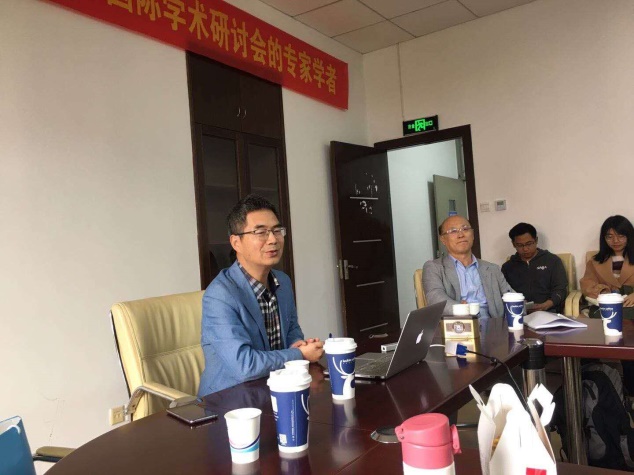 (Gan giving an academic lecture in Xiamen University in May 2019 ) 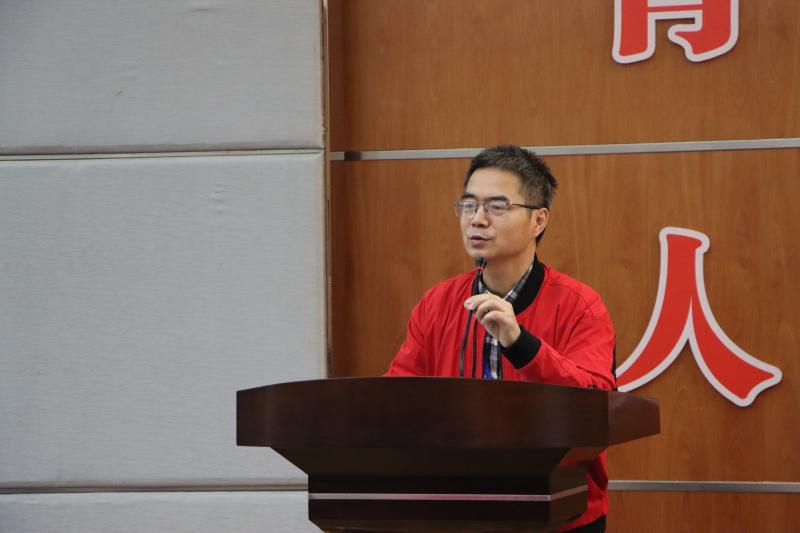 Gan concluded by describing four methods in protecting language resources: solidifying awareness of protection; digitizing files and documents; enhancing language vitality; and modernizing methods.
Devoting most of his time to geolinguistics, Gan, director of the Chinese Dialect Literature and Information Center since 2009, has carried out two national projects: Atlas of Canton Dialects in Guangdong Province and Formation and Research of Geographic Information Systems Regarding Canton, Fujian and Hakka Dialects.”
He has registered the official WeChat account Newsletter of Language Resources and asks volunteers to collect language data around China, encouraging as many readers as possible to participate. 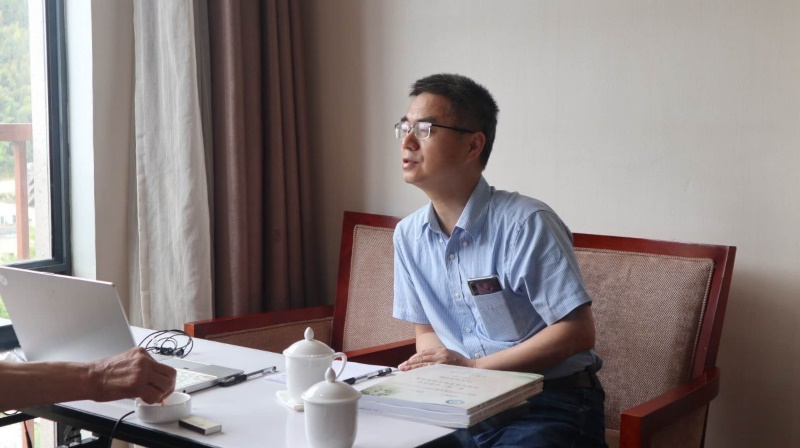