On March 9, CCTV broadcast a touching three-minute story on Ma Chengkun, a JNU freshman, and his mother, Yang.

Ma is an automation major student in the School of Electrical Engineering's 2019 class, and his mother is the deputy leader of Xinjiang's second medical team sent to support Hubei province in the battle against COVID-19. Before Ma's 19th birthday, he received a special gift: a letter from his mother, written from the front line. The letter not only records Yang's feelings after working in the mobile cabin hospital for one month, but also expresses her expectations for her son.

How time flies! she wrote. I have been away from home for a month, and I have a fulfilling life here. These days, the oriental cherry trees on the street have blossomed, giving us a beautiful view.

What I want to tell you is that just as my co-workers and I are facing the difficulty of fighting against the novel coronavirus, we inevitably will encounter many difficulties in our lives. However, as we are going to embrace our victory, as long as we head on, we will definitely overcome the cold winter and embrace a warm spring.” 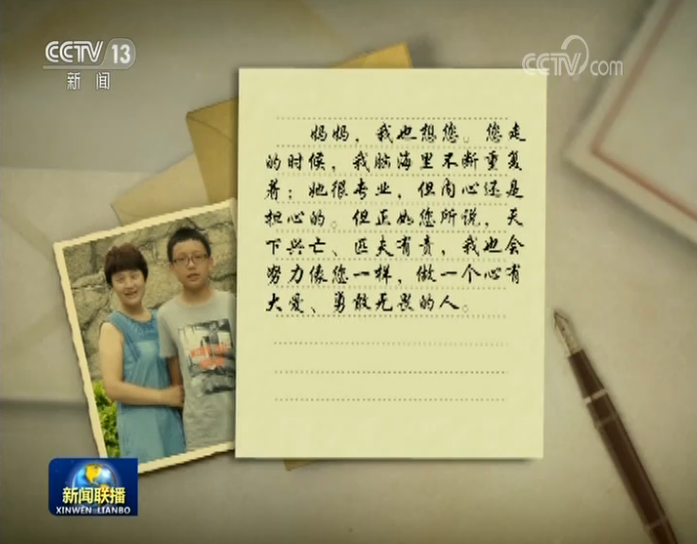 (Ma Chengkun's letter to his mother)
The Wuhan Dongxihu mobile cabin hospital, served by Yang and her co-workers, was suspended on March 9. Yang was very pleased that over 1,700 patients had been cured and discharged from the hospital, and none of her medical team was infected.

On the day the hospital was suspended, she received a letter from her son. Mother, I miss you, too,” he wrote. When you left, I was very worried about you, even though I kept thinking that you are very professional. However, just as you said, everybody is responsible for the fate of his country. I will become a kind-hearted and brave person by learning from your actions.”

Talking about JNU, Ma said: “I am lucky to study at JNU, as it is my dream school. As it is difficult for a student from Xinjiang, South Xinjiang especially, to study at JNU, I am grateful for such a valuable chance.” 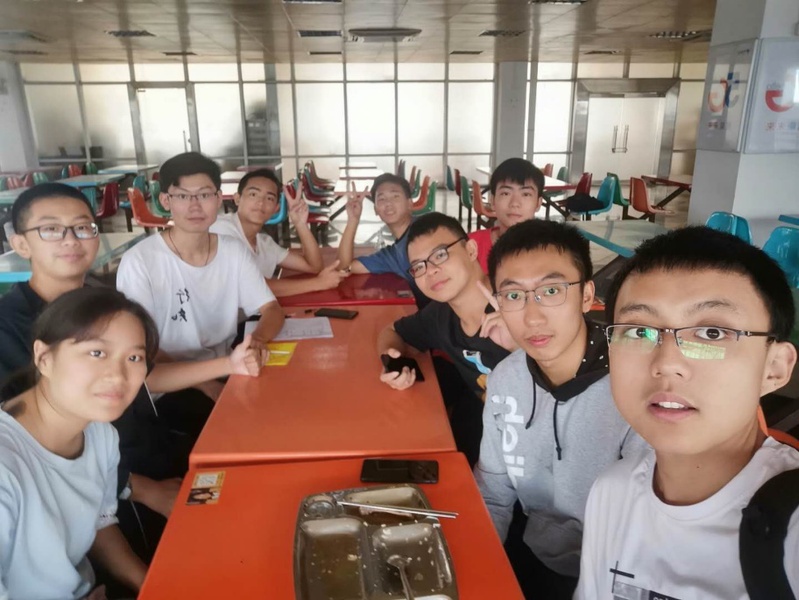 (Ma Chengkun, right, and his classmates)