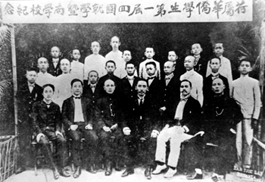 Advocated by overseas Chinese groups, Jinan Academy, the predecessor of Jinan University, was founded in Nanjing in 1906 as part of late Qing Government’s education reform. Situated in the Yangtze River Delta -- China’s richest region -- that city later became the capital of the Republic of China. 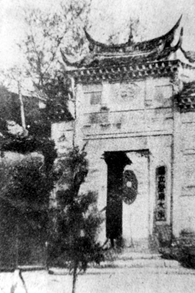 During the Anti-Japanese War, JNU was forced to move to Fujian Province and built its campus in Jianyang. The small county at the foot of the splendid Mount Wuyi was where Zhu Xi, a Confucian scholar in the Song Dynasty, conducted his studies. 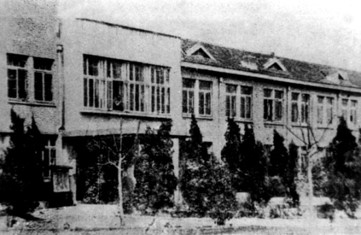 JNU moved back to Shanghai after China defeated the Japanese invaders but suspended operations before the Nationalist Party fled to Taiwan. 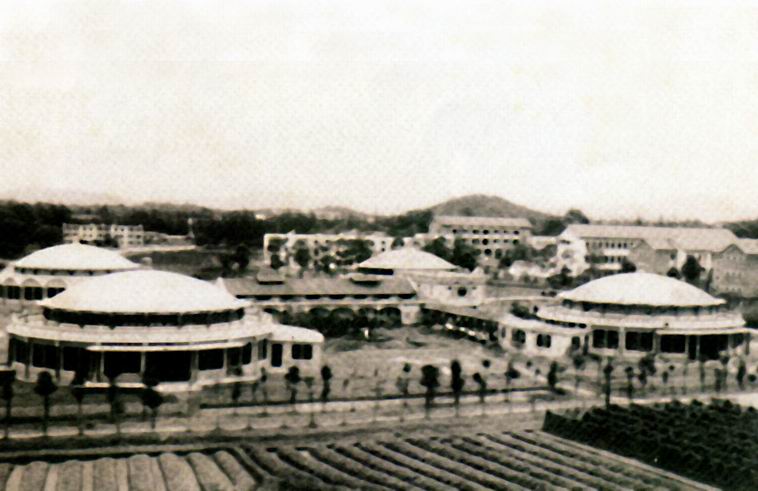 The establishment of the People’s Republic of China started the university’s new chapter. It reopened in 1958 in Guangzhou, an advanced southern city in the Pearl River Delta. Since Guangzhou adjoins Hong Kong and Macao, JNU admitted many students from those two regions in addition to mainland China, and international students as well. However, it was shut down for 10 years during the Cultural Revolution. 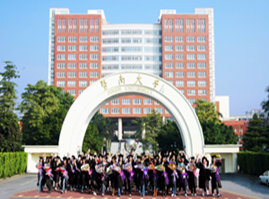 Since China adopted the Reform and Opening-Up Policy in 1978, JNU has been developing vigorously. It became one of the major universities receiving state support in 1983 and one of the “Project 211 Universities” in 1996. It celebrated its centennial in 2006 by holding grand ceremonies and displaying abundant achievements, attracting worldwide attention. In 2015, JNU clarified its vision of “becoming a distinctive high-level university with prestige” and planned to realize it in five to ten years.