The final tryouts for the Roger Hatchuel Student Academy in China of Cannes Lions 2020 was held in Beijing on Dec. 19. The five shortlisted JNU advertising majors were Zhong Meiting, Lv Chuyue, Wang Xuebin and Zheng Wenhuai in the class of 2017 and Cai Binglei, an overseas student in the class of 2016. Zhong won first prize, and Lv and Wang won sixth and ninth places, respectively. 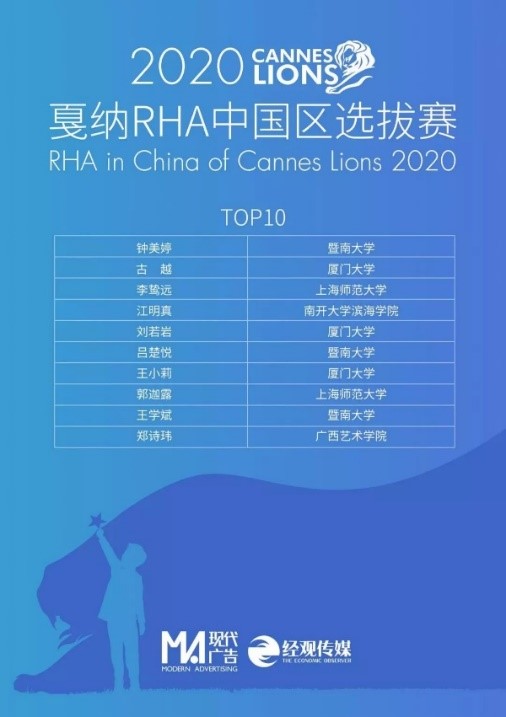 (List of the top 10 contestants)
The top three contestants will be sent to next year's Cannes Lions International Festival of Creativity to compete for a chance to attend the academy. 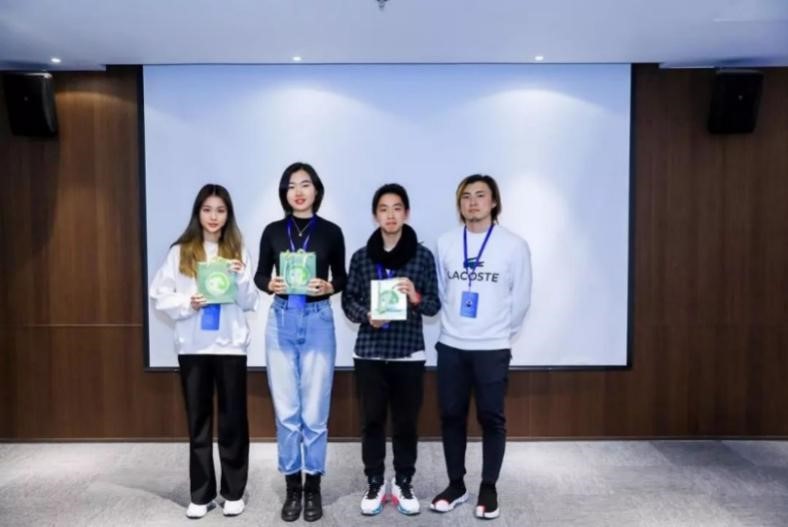 (The top three contestants and a jury member) 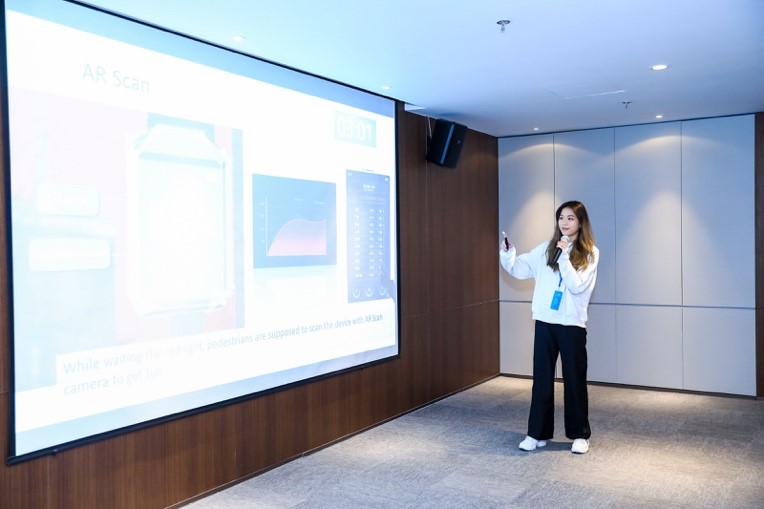