People's Daily devoted two-thirds of a page on Sept. 19 to JNU Professor Yu Jixin's article Youth Canal, which Nanfang Plus and Zhanjiang Daily reprinted with an added editors' note on Sept. 20. The well-received report on the Youth Canal in Leizhou, Zhanjiang, was part of a news practice activity called I DO I CAN, directed by Prof. Yu in the School of Journalism and Communication. 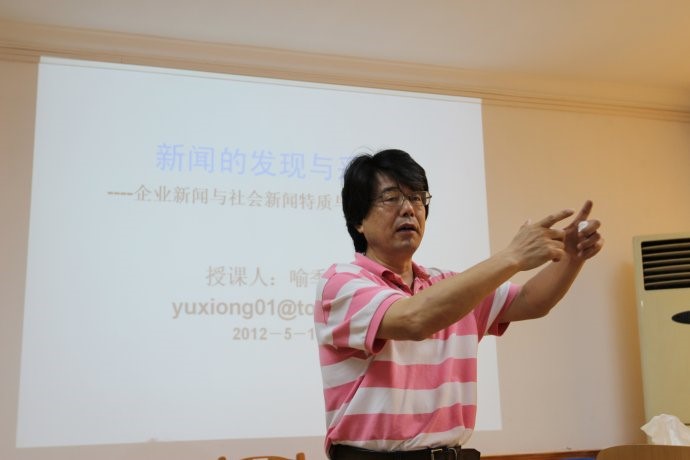 Officially launched in 2008, I DO I CAN has taken JNU journalism majors to many provinces in China to record the development of society.

Before joining JNU in 2007, Yu was a teacher at Hunan Normal University, a writer and a senior reporter for People's Daily. A teacher's duty is to educate, Yu said, and I DO I CAN adheres to the principle of education based on practice. He held that students should seek truth through action and facts.

For example, during the sustained low temperatures and overcast rainy weather in south and northwest China in early 2008, Yu led his students in an on-the-spot investigation to closely examine the society.

In 2010 and 2011, Yu introduced the route of Guangzhou's development and established a column called Knowing about Africa for the Southern Daily after traveling to different countries.

In 2014, he investigated the Canton Fair.

The next year, he found and interviewed people who knew about the Dongjiang Anti-Japanese Guerrillas, an armed force during the Chinese People'’s War of Resistance against Japanese Aggression.

He traveled the route of the Red Army's Long March in 2016.

During the 20th anniversary of Hong Kong's return to China in 2017, he focused on changes in mainland China and Hong Kong.

This year he traveledto 18 counties and cities in the Tibet Autonomous Prefecture of Garze and investigated the targeted measures to alleviate poverty.

Most recently, Yu has been leading students to report the opening of the Hong Kong-Zhuhai-Macau Bridge, the new super cross-sea bridge. His related non-fiction books are to be published in 2019. 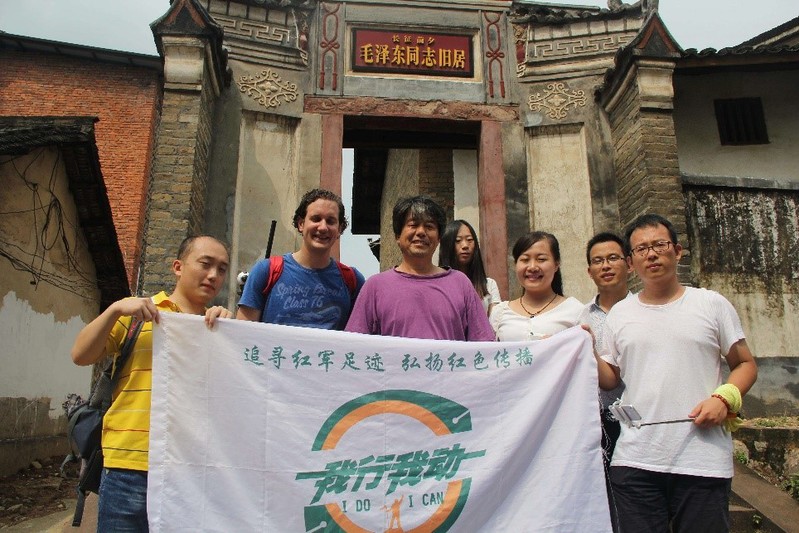 Since retiring in August, Yu continues to help students overcome difficulties and display their talents at schools, media enterprises and other companies. His I DO I CAN project has drawn a beautiful picture and helped students grow.